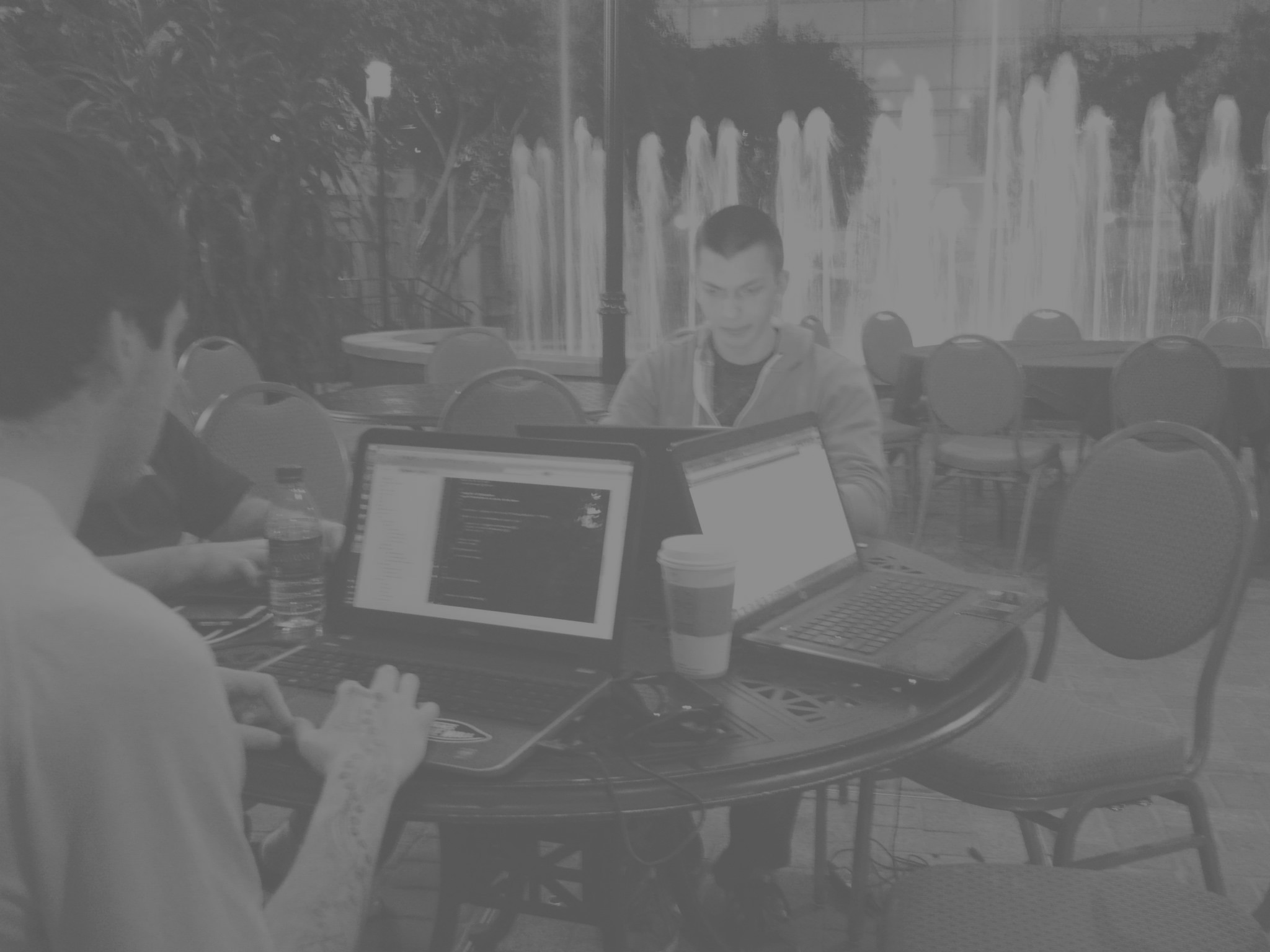 We strive to attend local conventions each year to help expose our students to the rough and tumble of promoting projects in a market environment, as well as give them a time and place to enjoy gaming culture on their own or as a group. Thankfully there have been a few extremely nice conventions with wonderful people running them that have let us attend as Indie Developers, putting us side-by-side with real studios to help promote our club and our members' work. It's always a bit stressful but also an enjoyable experience to be treated like a true studio. We hope to help the students of our organization show what they are each capable of and hopefully find jobs by attending and exploring these events. 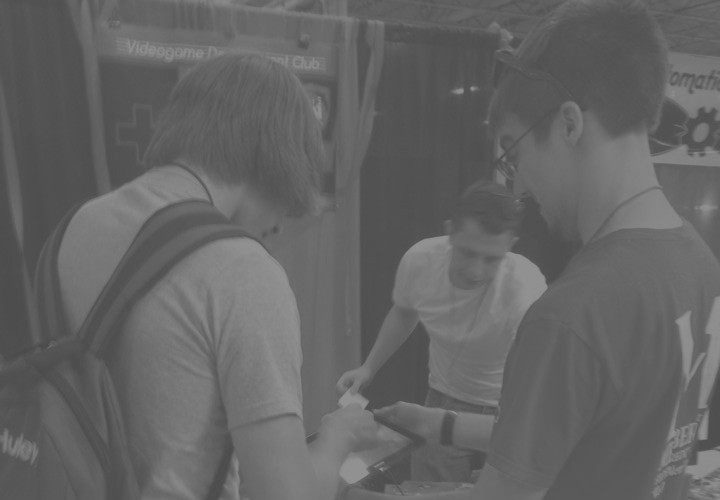 TooManyGames is a convention that takes place during June in Philadelphia. Its time and location makes it perfect for students to present projects that they started in the Spring semester. Additionally, it allows students a way to present the planning stages of their senior research pertaining to anything game releated in a more social environment than a pure academic conference such as PACISE.

We've presented student projects at TMG from 2012 through 2016 in their Indie Showcase, and hope to continue attending in future years. They have been a very supportive group and we've always had a pleasant time attending.

In 2016 we showed four projects: Lightfight, Spectrum Shooter, Click Game, and Space dude. We received feedback from attendees and advice from other indie developers, and are looking forward to showing games at the 2017 Too Many Games convention.

MAGFest is a huge convention held in the Nation Harbor region in Janurary. Usually falling smack dab in the middle of Winter Break, attending creates an opportunity for students to show finished senior research. Students can also show the games they were planning and developing during the Fall semester in club. MAGFest has stricter entry requirements as it is a larger convention, making it a challenge to actually go. Students must work hard and have legitamate work to show in order for us to be able to attend. It's location is also a bit further away for most students.

We presented at MAGFest in 2014, fumbling the ball a little bit in places with it being our first time ever presenting at a convention of such scale. We were up against real indie studios, and we're being given the opportunity to stand side-by-side with them, so we should be expecting to be treated as such. In 2015 we set up a table in the hallway for a few hours for two of the days and attracted enough attention that we could barely keep up with it all.

In 2016 we showed off a student project, Larry Awesome, at a table for a couple of hours. 2017's MAGFest showcased Spectrum Shooter. We were invited to showcase this game in the legitimate indie developer area, MIVS.

Regardless, MAGFest is a great and wonderful experience, equivalent to being the Woodstock of gaming, providing a unique and fun experience for students to partake in. 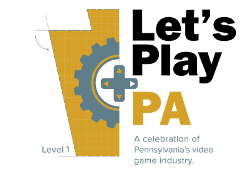 Let's Play PA is a one-day-only convention in mid February, that focuses on the game development industry of Pennsylvania. Hosted at Harrisburg University in Harrisburg PA, the convention highlights educational programs from universities such as Carnegie Mellon and Drexel University. The convention also hosts some indie developers, and some larger PA based companies such as Schell Games and Skyless Game Studios.

In 2017 we observed the game showcases, attended multiple event sessions, and enjoyed connecting and networking with a diverse group of attendees.