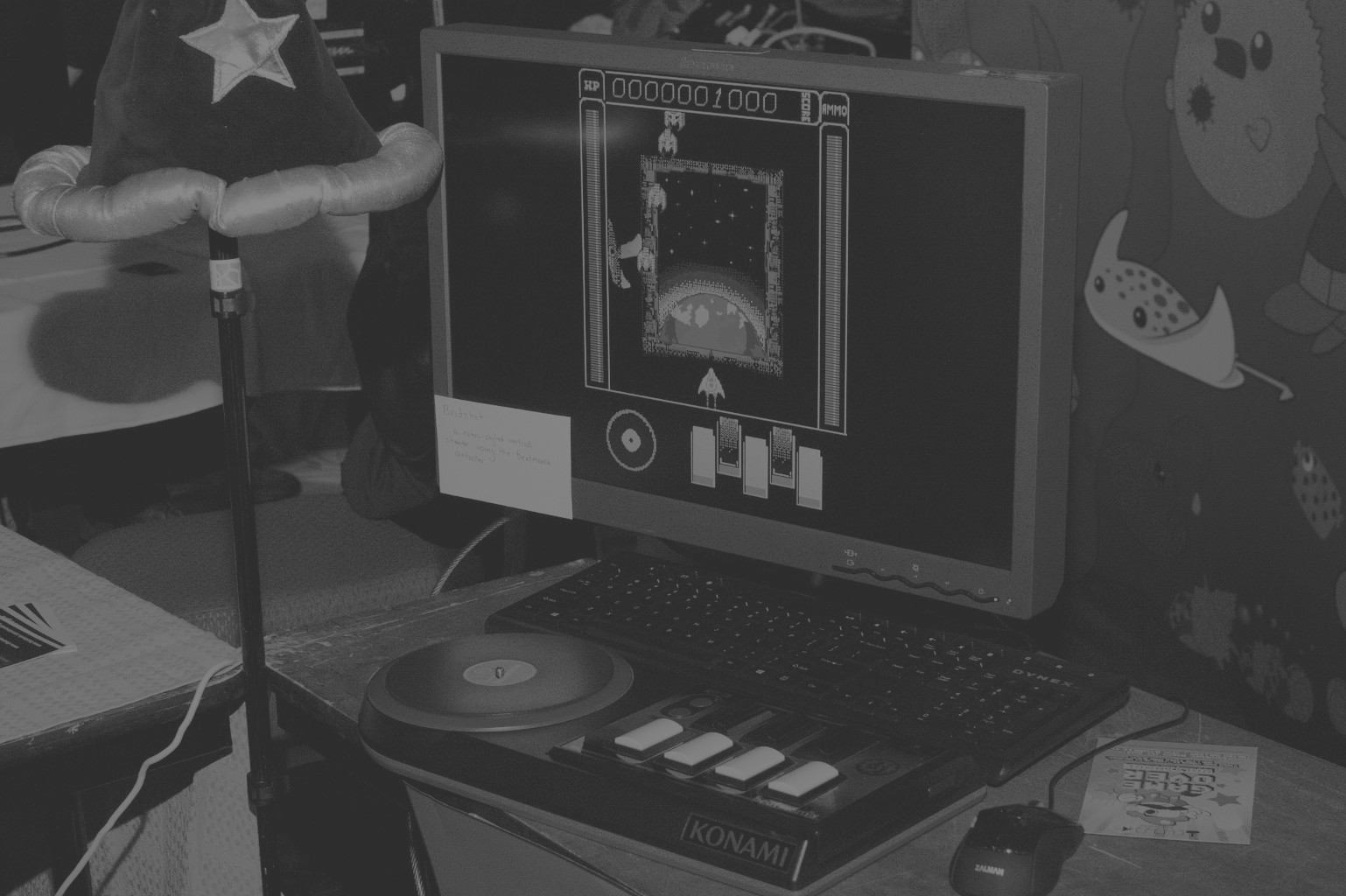 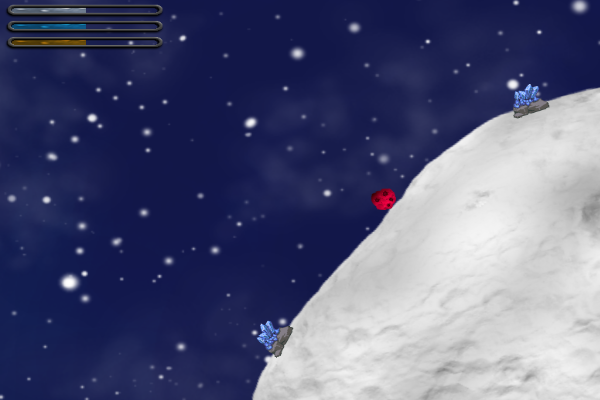 Authors: Dudley Girard, Ryan Carroll, Jan Molina, Joseph Kunsman, Noah Goodman, and Tyler Forrester
You are a small asteroid with dreams of becoming a moon. You roll around and collect resources growing bigger, while avoiding enemies that can cause you to shrink.
This game created for the Game Off 2020 Game Jam.
Download and extract the zip file, then run the exe file to play. 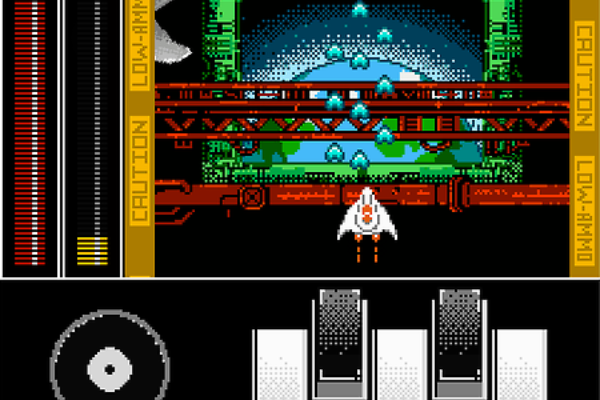 Beatshot is an 8-bit stylized Vertical Shooter/Bullet Curtain game that makes use of the Beatmania Controller as its main way of playing.

The current and final state of the game is as a conceptual demo made to show that it is possible to make a game using a peripheral in a manner that it was not originally imagined to be used in.

Shown at MAGFest 2014 and Too Many Games 2013.
You need a Beatmania Controller to play the game. Download 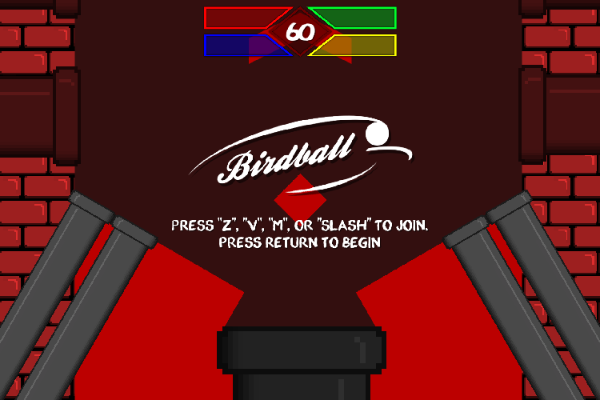 Author: Evan Schoenberger
Battle your friends over the valuable banna ducks. Built during a 24 hour Game Jam run by the club.
Shown at Too Many Games 2018.
The download is a zip file, extract and run the exe file. 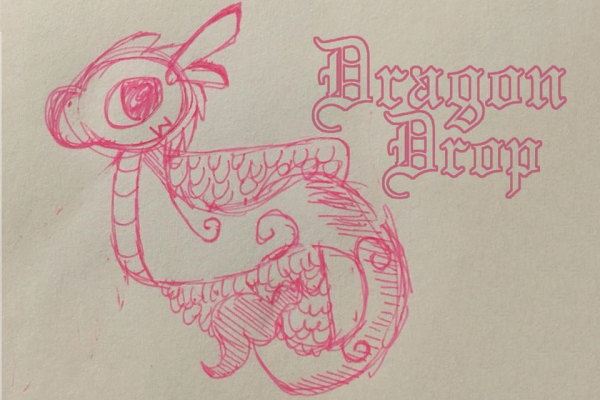 Author: Dudley Girard and Veronica Girard
Based off a discussion of drag and drop interfaces that morphed into a discussion of a play on words. Drag 'n drop your dragons to stop the invaders from taking your gold.
The download is a zip file, extract and run the executable jar file.
Shown at Too Many Games 2018.
You will need Java 1.8 or higher JVM installed to run. 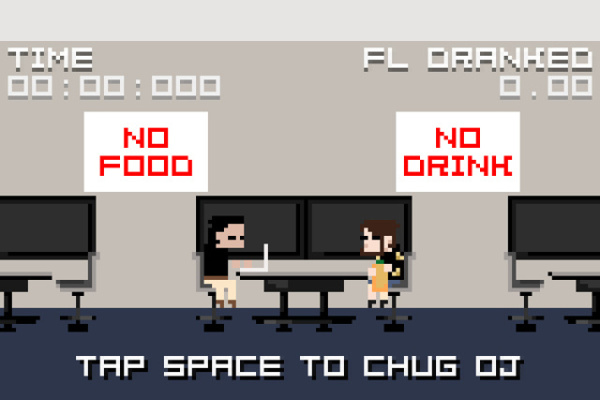 Author: Nick Hydock
Nick is the hero of this game. His goal is simple, to drink as much OJ as he can while the dark, rule enforcing body known simply as Girard tries to stop him. Girard is the main enemy of Nick's heroic quest to drink OJ in a room where drinking and eating is not allowed. He is the only thing standing in your way between freedom from rules and the oppressive system. In fact, he is the system, and he's there to put Nick down. Lucky for Nick, Girard gets distracted very easily, so while he's busy playing League of Legends and Runes of Magic, make Nick chug as quickly as you can.
Shown at Too Many Games 2015. 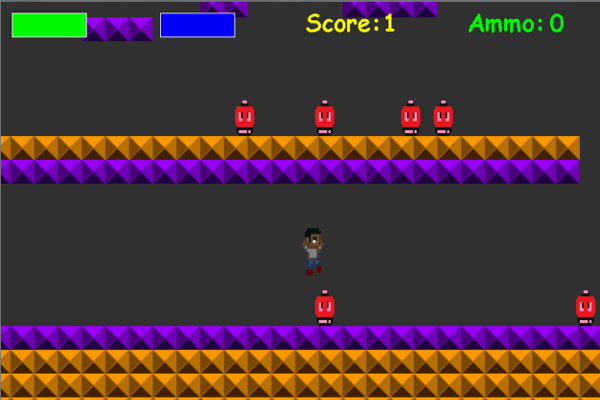 Author: Ledny Joseph
A simple platformer where you try and help Larry succeed.
Shown at Too Many Games 2015. 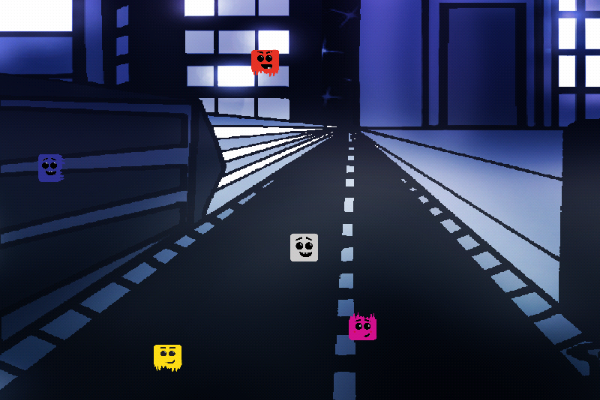 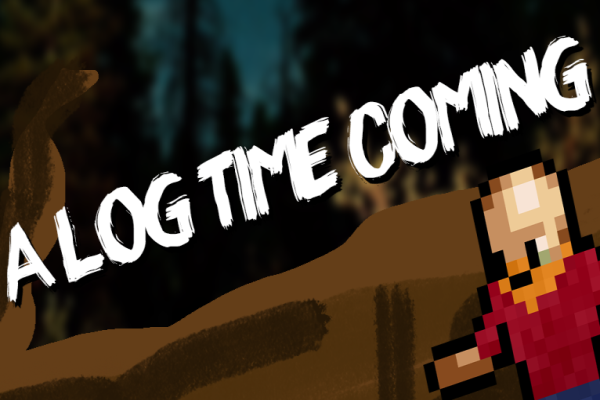 Authors: Evan Schoenberger, Dudley Girard, Ryan Carroll, Nate Manning, and Geoffrey Browell
Your goal is to stop the wolf from getting to the log cabin.
Built for the GMTK Game Jam 2020.
Download and extract the zip file, then run the exe file to play. 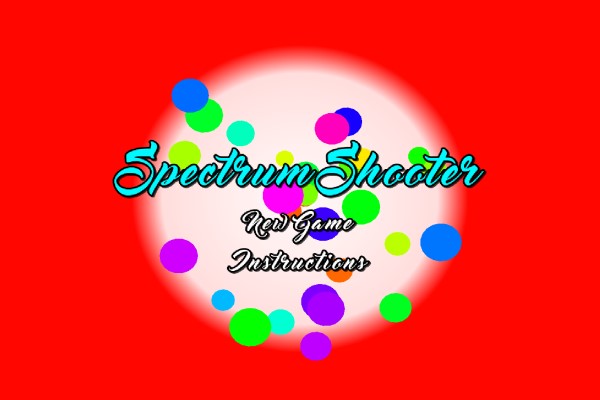 Authors: Zach Thompson, Abe Loschar, and Chris Boyer
Defeat enemies by matching their color.
The download is an executable .jar file, you will need Java 1.8 or higher JVM installed to run.
Shown at Too Many Games 2016 and MAGFest 2017.
The game recently got a re-imagined by Evan Schoenberger and can be found using the Play link. 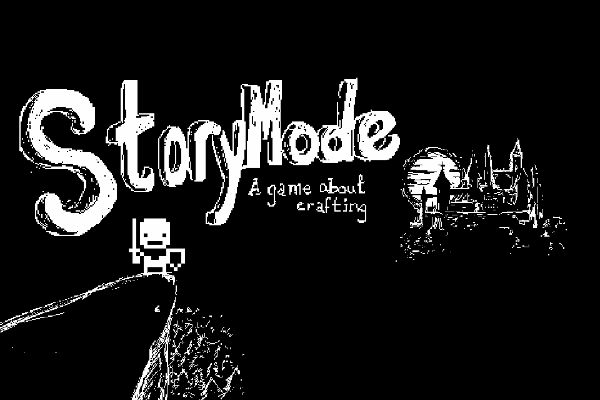 Join our human adventurer on an adventure! Is this adventurer even a hero? Is he even actually an adventurer? Who cares? Not the Crafting Goddess Joann, apparently! All she wants is a slave to make crap for her, and that slave appears to be this poor soul. I guess now that he's been chosen by a trans-dimensional entity to do some kind of bidding he doesn't really have much of a choice.

StoryMode is a parody rogue-like made with original planned development time lasting a week in order to show a demo at TooManyGames 2014 in Philadelphia, PA 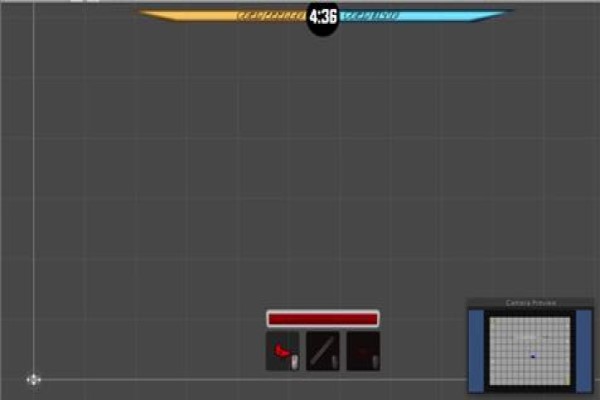